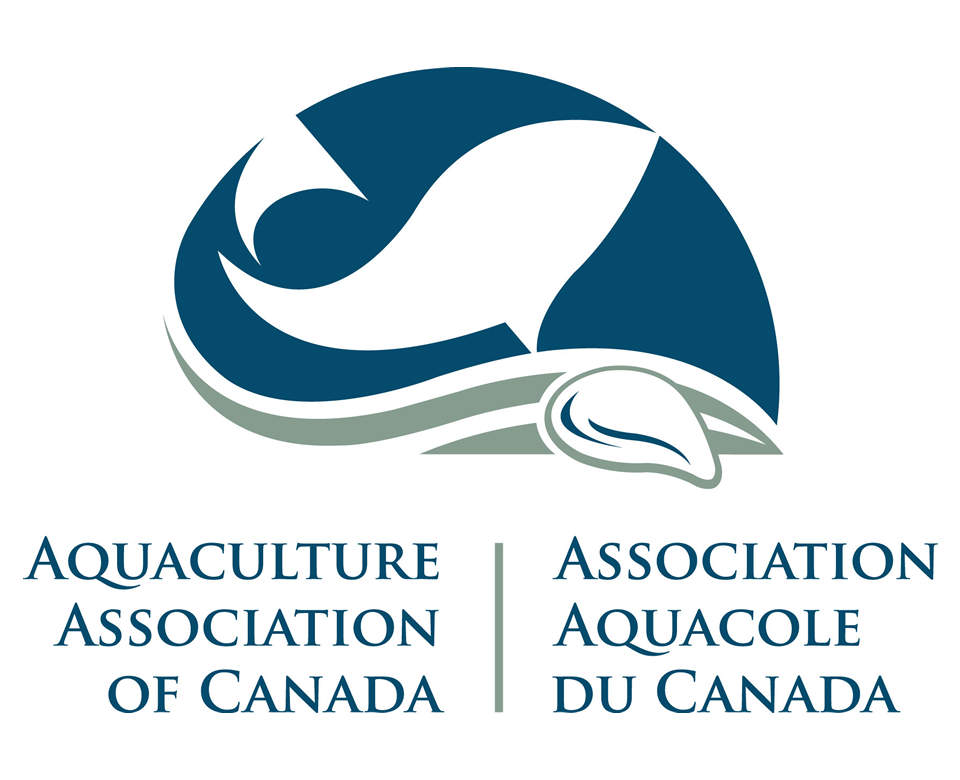 Louis Deveau is the Chairman and Founder of Acadian Seaplants Limited, a seaweed manufacturing, cultivation and processing company specializing in value-added products developed for global agri-chemical, animal feeds, food ingredients including health, beauty and brewery markets and cultivated marine plants for the Asian food market. Mr. Deveau was born in Salmon River, Nova Scotia. He obtained a B. A. at Ste. Anne’s University in Church Point, Nova Scotia in 1953 and his B. Engineering at the Technical University of Nova Scotia (now Dalhousie University) in 1957. His innovative involvement in the economic development of marine resources in the Maritime Provinces dates to 1961. At that time he worked for the Federal Department of Fisheries for six years and was responsible for developing the snow crab and shrimp industries in the Maritime Provinces. Mr. Deveau ventured into the seaweed industry over 35 years ago and has dedicated his life to it. He was recruited by Marine Colloids of Rockland, Maine, USA, and from 1967-1989 he held positions as President of Marine Colloids Canada Ltd.; President of Philippine Marine Inc., Manila; President of Gel Mex, Mexico; and Vice-President of Marine Colloids Inc. His responsibility for the worldwide procurement of seaweeds for processing into carrageenan led him to circle the world numerous times. During this period, he spearheaded the development of an entirely new industry — seaweed farming in the Philippines and Malaysia, which today is a major industry in these countries. In 1980, Louis Deveau acquired the Canadian assets of Marine Colloids, Canada from its U.S. parent and in 1981 Acadian Seaplants Limited was born. Since then, Mr. Deveau has invested continuously in the development of innovative cultivation and manufacturing technologies and new product and market development. His strategy of innovation has transformed Acadian Seaplants from a one customer, one product company into a diversified, fully-integrated organizat ion, processing wild seaweeds into value-added agricultural products, animal feeds, food ingredients for the health, beauty and brewery industries and the cultivation and processing of seaweeds for the Asian food market. Louis Deveau’s association with seaweed started as a youngster on the Acadian French Shore of Nova Scotia’s Baie Ste. Marie. He discovered at an early age that seaweeds are an excellent source of nutrients for plants, noticing that his father would spread “goemon de roche” (the Acadian term for seaweed found on the rocky shoreline) on the crops he grew in the family vegetable garden. Years later, Louis would develop innovative, high quality, value-added products processed from seaweeds and create a seaweed industry in Atlantic Canada. Today, Mr. Deveau’s company is comprised of four product divisions: Food Science, Animal Science, Plant Science and Food Ingredients Divisions. He operates five major manufacturing and cultivation facilities in Nova Scotia, New Brunswick and Prince Edward Island from a corporate office in Dartmouth Nova Scotia. Acadian Seaplants products are marketed and sold in over 70 countries around the world.